As to be anticipated from Grand Seiko, the slender case profile pays respect to the unique signature type. The dial is impressed by the legendary Sakura-kakushi cherry blossom season of northern Japan, the house of Grand Seiko. It encompasses a delicate pink colorway with a slight silver hue that, collectively, completely seize the second when the cherry blossom peeks by the snow because it shimmers and begins to soften within the spring sunshine. 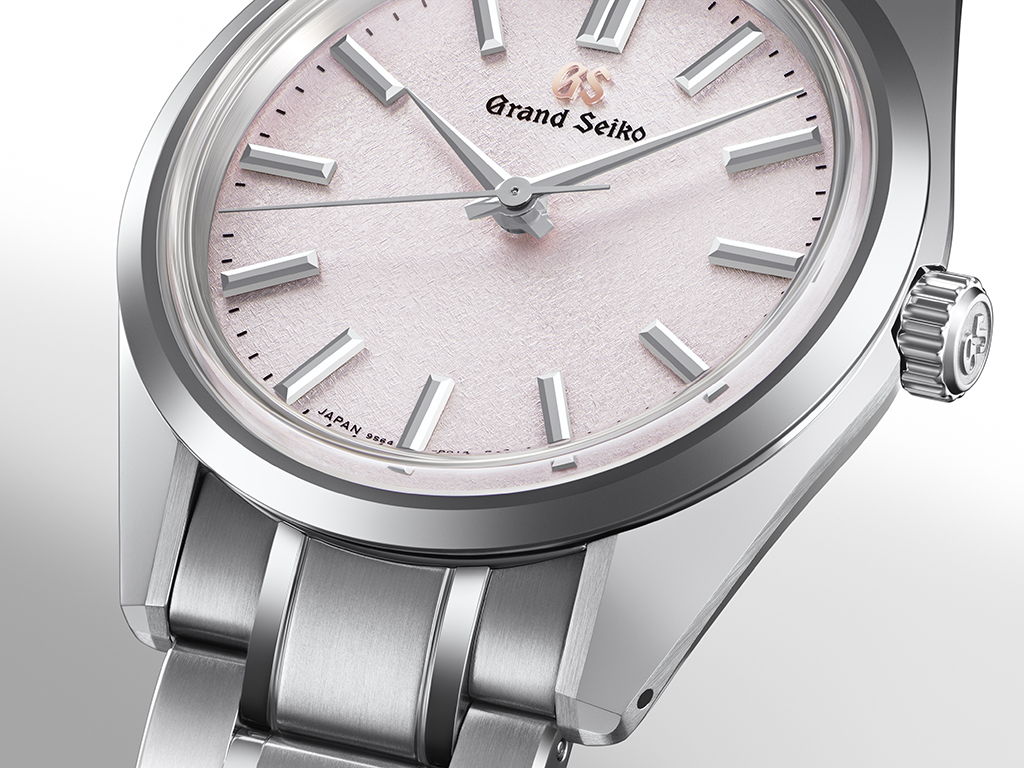 The case has a diameter of 36.5, a water-resistance of 100 meters, and a magnetic resistance of 4,800 A/m. It was designed to take full benefit of the slimness of Grand Seiko’s manual-winding Caliber 9S64, which provides an influence reserve of 72 hours and a precision price of +5 to -3 seconds per day, whereas retaining the flat surfaces and sharp angles of the unique 44GS. The bezel, indexes, and fingers are slender to match the case design, making a recent but classical Grand Seiko look. 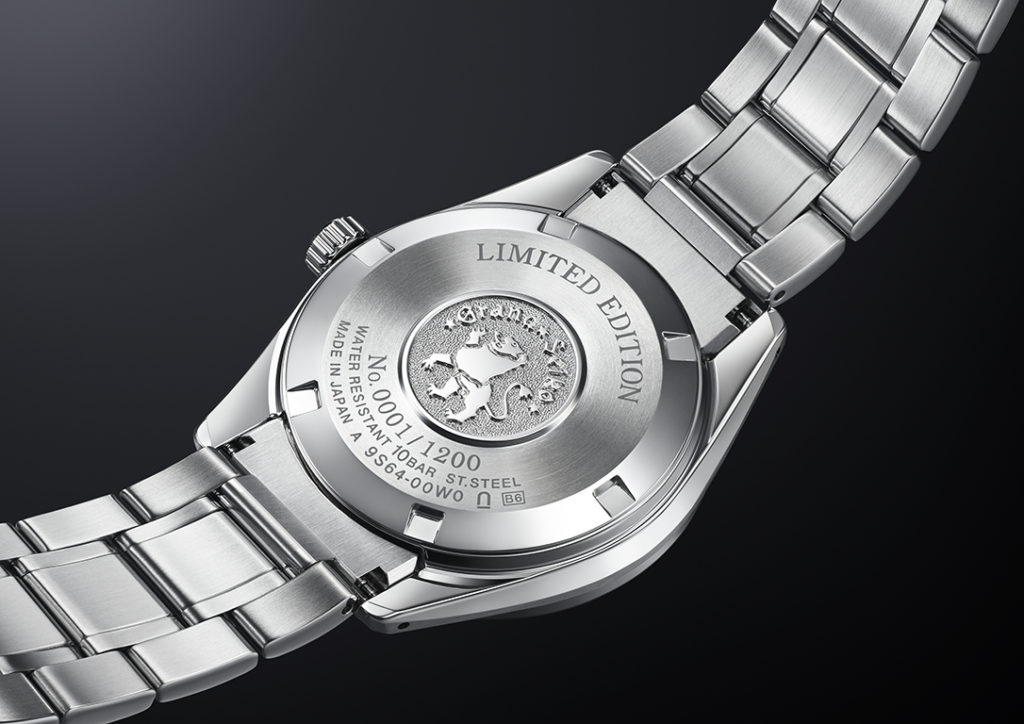 The motion is assembled by hand on the Grand Seiko Studio Shizukuishi, and the case is Zaratsu polished, a handbook approach that ends in the distortion-free surfaces which have all the time been related to the model.

This new addition to the Heritage Assortment can be obtainable in June as a restricted version of 1,200 items and retail for $5,400.